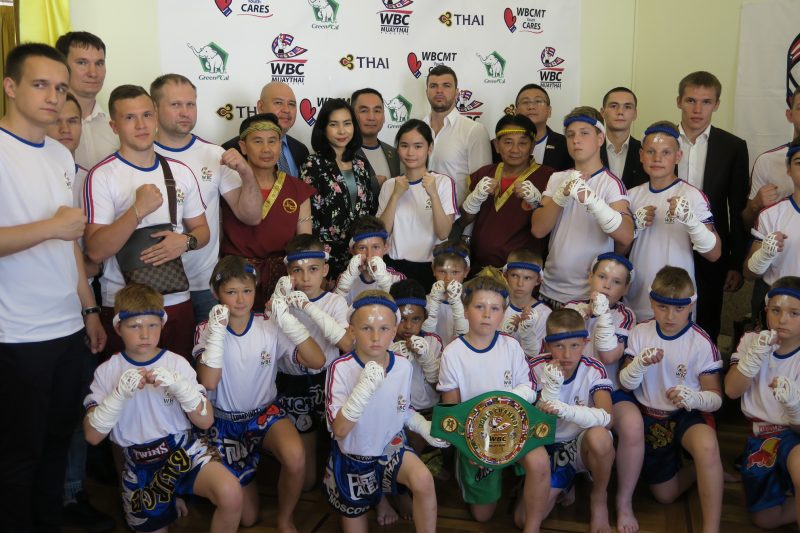 On June 20th 2019, World Boxing Council MuayThai Youth Cares led by President Nabhiraks (Jade) Bhakdibhumi organised an event at the Royal Thai embassy in Moscow. The event was joined by grandmasters of MuayThai from Thailand and a host of young Russian MuayThai enthusiasts. The grandmasters showcased the ancient MuayThai tradition of the Wai Kru ceremony. The purpose of the event organised was to promote youth empowerment and togetherness through sport by giving recognition to international young Muay Thai boxers worldwide and to share the rich ancient MuayThai traditions with youth MuayThai participants in hope that they will transfer the priceless legacy of MuayThai to future generations, fostering the intangible cultural heritage. Also in attendance, was former WBC Muaythai world champion Artem Levin, a famous Russian superstar who gave a rousing speech to inspire the junior athletes.

Mr. Fabio Chinda, minister of the Royal Thai embassy to the Russian Federation also in attendance stated that, ‘The art of eight limbs has a long, rich history in Thailand and has evolved over the centuries to become one of Thailand’s national sports, a source of pride for the nation, and a mesmerising art that captures the hearts of people from all around the world, especially here in Russia. The increasing number of MuayThai activities, competitions, and training camps that spreads across more than 80 regions in Russia demonstrates Russian people share a deep affection for MuayThai and I sincerely hope that MuayThai, as a sport and cultural art, will continue to bring people and nations together.

Nabiraks (Jade) Bhakdibhumi added that, ‘MuayThai is considered an intangible cultural asset, and today, we are here to celebrate it by introducing the Muay Thai Wai kru ritual to the young boxers in Russia. The Wai Kru ceremony is a ritual that is commonly undertaken to ensure the boxers’ success and that they will be protected from harm. Sports are a way to bring people together and by sharing this rich, cultural tradition of MuayThai to the young Russian boxers, I hope that it will help us to promote togetherness through the sport of MuayThai, forging good relations between Thailand and Russia. Also, the WBC Muaythai Youth Cares operates under the umbrella of World Boxing Council, a global sporting organisation. Through this vast global network, the program looks to foster the next generation of great athletes, whilst conveying precious Muaythai traditions, and preserving an intangible cultural heritage.’ 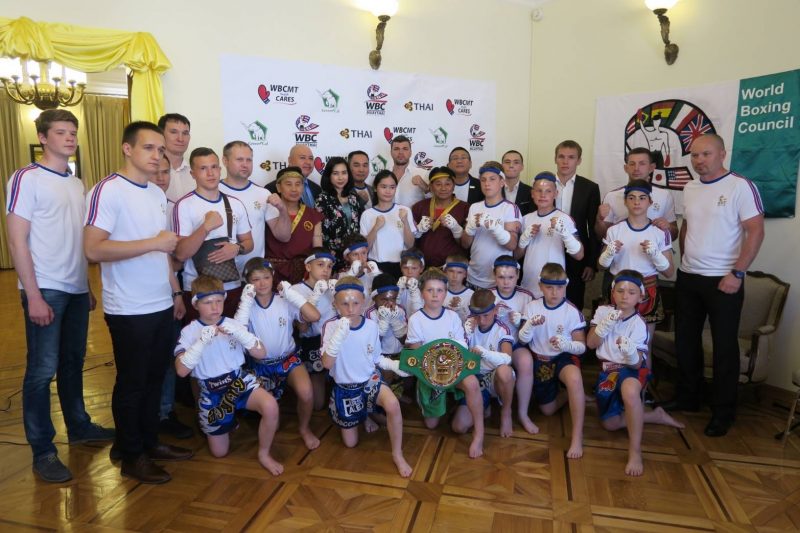 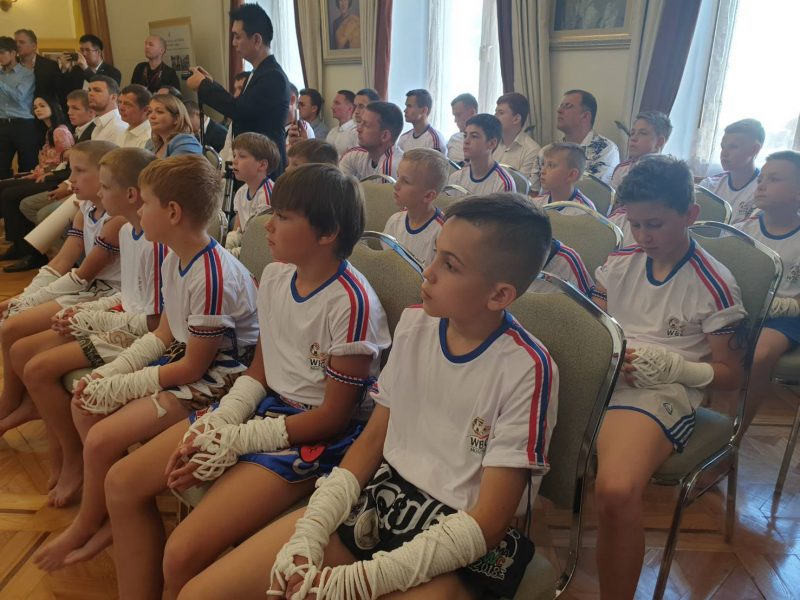 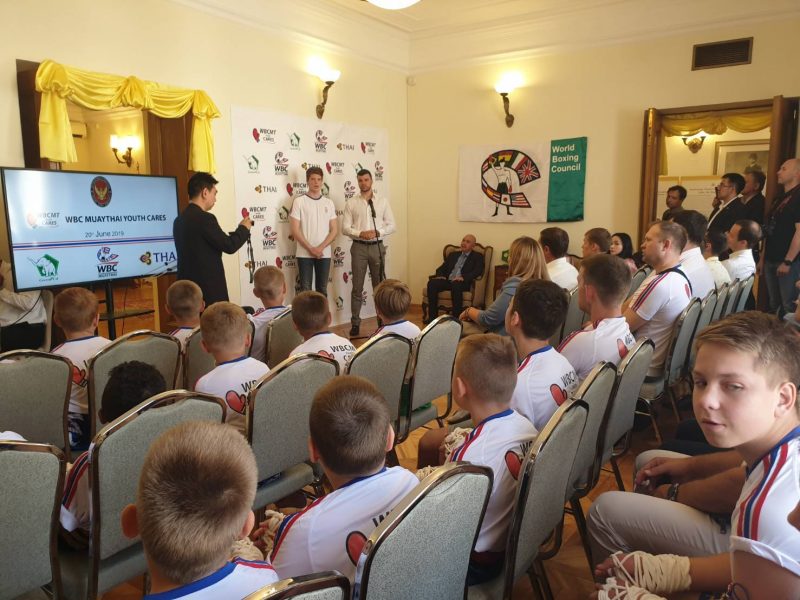 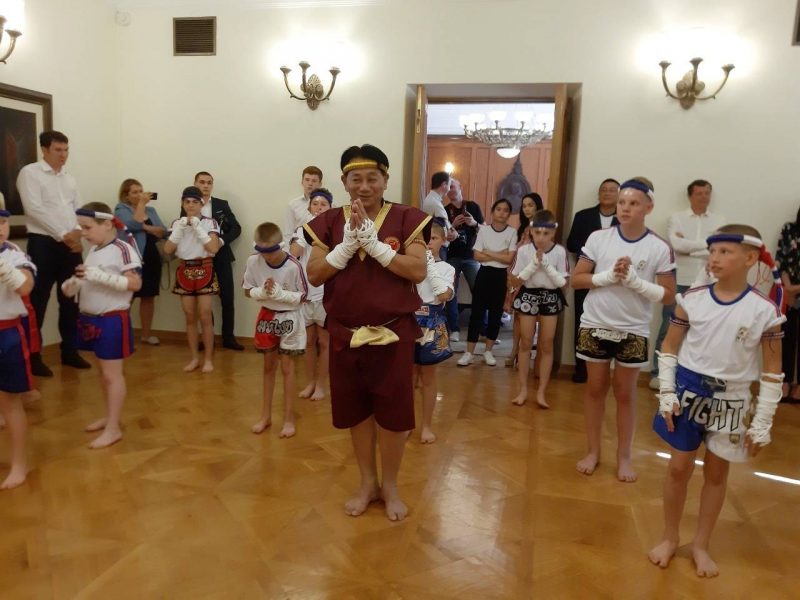 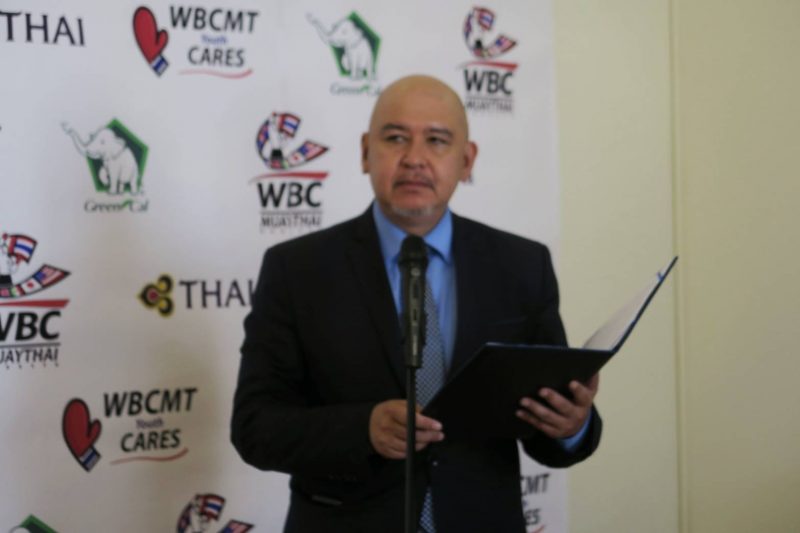 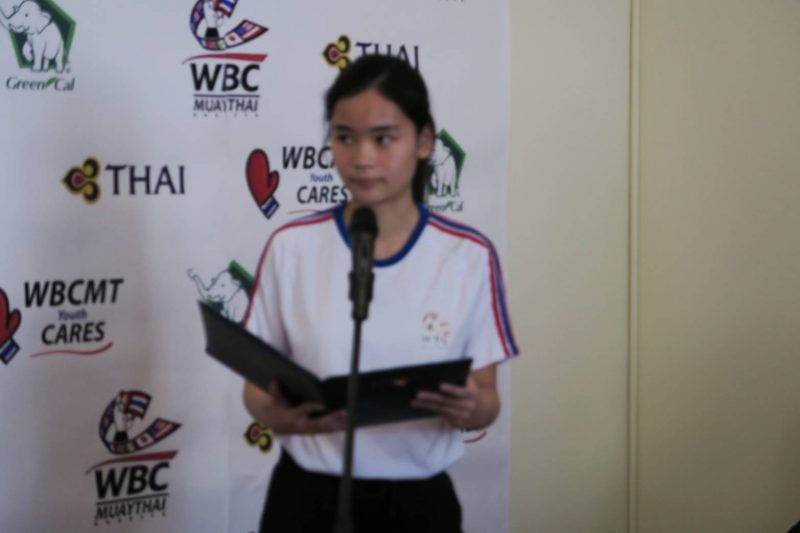